Hillary Clinton held a press conference today were she sought to re-confirm once more again the various positions the Obama administration holds on Libya. “Let me be clear,” she said “we are not seeking regime change in Libya. We just want Qadafi (sic) to step down and let the rebels run the country so we can find out who they are.” The Secretary added “I also want to assure you that Barack and I are more or less in complete agreement on that. I want to refudiate the contrary insinuendo that’s coming from the right wing conservative conspiracists, before it becomes a rumor.”

In other news, the Senate, Obama and all the czars have agreed to accept the Republican budget proposal, subject to UN approval, of course. Russia and China indicate they will vote in favor of the measure, saying it will help set America on the path to austerity. However, the Ambassador from England said “NO” to the U.S. request, “Not after the way you returned our bust! We aren’t too happy with the way Michelle patted our Queen on the rump, either.”

Later in the day, the President went to the White House gym to dribble, and shoot a few hoops. He winked and said “It relieves the stress, you know.” 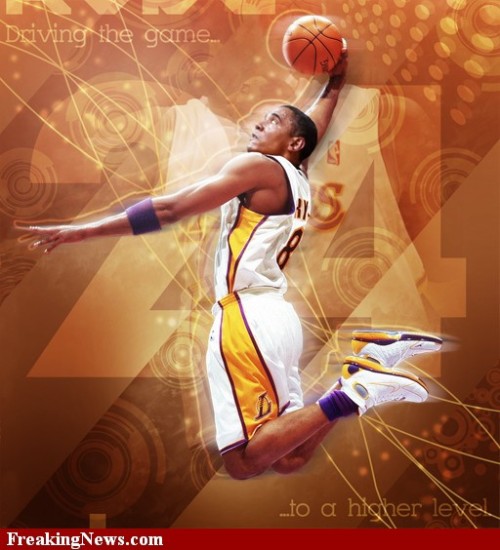 This entry was posted in Satire and tagged Hillary Clinton, Libya, Obama, UN. Bookmark the permalink.