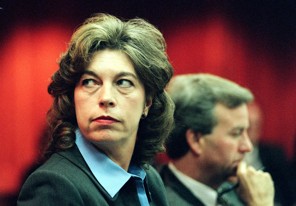 Newt Gingrich’s political career could be over if perchance he has done something really despicable, for instance something like cheating on his wife with a young subordinate on public property. And should he compound his image problem by showing ignorance of the fact that an oral genital union is an act of sex, he would surely be through. He is a Republican.

2 responses to “HELL HATH NO FURRY”